By Kelly Shen and Joshua Yang 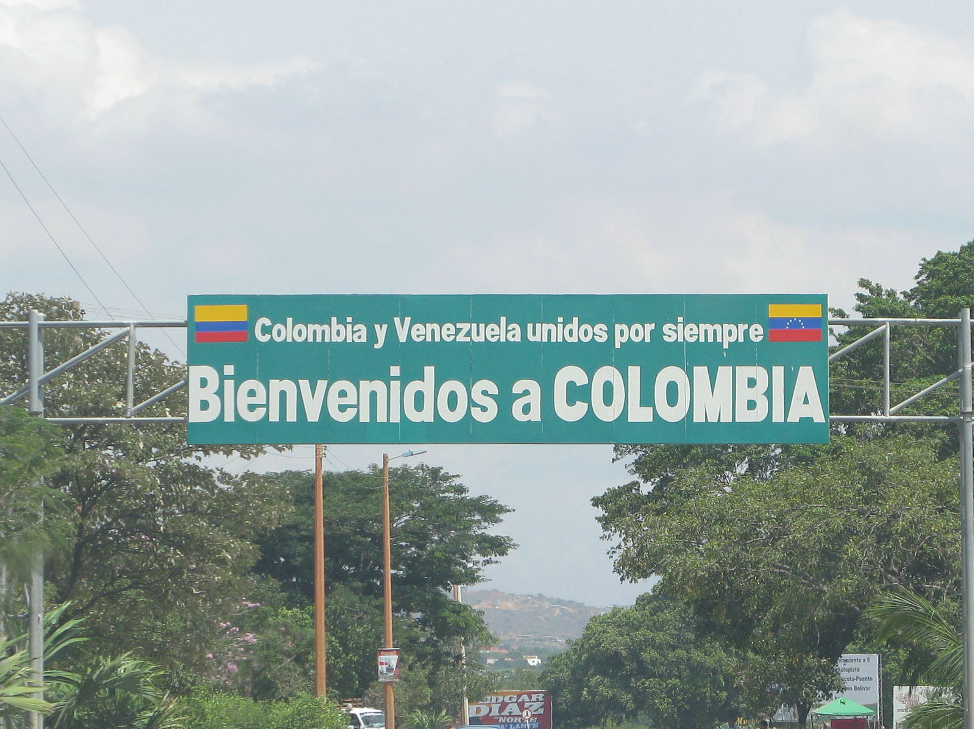 In the past two decades, under both President Hugo Chávez and President Nicolás Maduro of the United Socialist Party, Venezuela has experienced mounting political and economic trouble [1]. Price and foreign currency controls, first instituted by Chávez, have fueled an illegal market and led to hyperinflation [2]. Inflation rates passed 1.3 million percent in 2018 and show little sign of slowing, making money virtually useless and necessary goods virtually impossible to afford [3]. Amidst these economic challenges, the political tensions between Maduro and Juan Guaidó, who declared himself acting president last year, have further worsened the situation in Venezuela [4].

In order to signal U.S. opposition to Maduro’s rule, President Trump imposed sanctions prohibiting commerce with the Venezuelan government and any business tied to the government [5]. These measures have exacerbated the economic crisis, and this crisis has spurred around four million Venezuelans to flee the country [6].

The Venezuelan refugee crisis has quickly become one of the worst in history [7]. However, it is important to recognize that beyond triggering state failure within Venezuela, this crisis has larger repercussions at the international level. Specifically, an exodus of refugees on this scale places enormous burdens upon host countries, which can often be overlooked by the international community [8]. While key international actors—the United States, United Nations High Commissioner for Refugees (UNHCR), and International Organization for Migration (IOM)—have sent humanitarian aid to the area, it is the neighboring Latin American countries that take in the fleeing migrants [9]. Colombia, one of Venezuela’s three neighboring countries, has received over 1.4 million Venezuelan migrants, a large proportion of the fleeing refugees [10]. Although political turmoil and economic instability in Venezuela may be the most apparent consequences of the current crisis, the refugee crisis also has broader implications with regards to Colombia’s economy, U.S. economic policy, and global power dynamics.

Effects on the Colombian Economy

Although Colombia has limited resources and infrastructure to accommodate the influx of refugees, the government has nevertheless endeavored to provide Venezuelan refugees with economic support, access to education, and emergency healthcare [11]. This policy may help stabilize the refugees’ lives and quicken their transition from a group dependent on government aid to one that can add value to the Colombian economy.

Besides providing economic assistance to incoming refugees, the Colombian government has also lowered corporate taxes and increased spending on infrastructure to stimulate the economy [12]. With so many refugees seeking jobs, the labor market in the informal sector of the economy—commerce that is neither taxed nor monitored by the government—has been rapidly expanding. By the end of 2018, 46.3% of migrants were employed in some capacity in the informal sector [13].

The Colombian government anticipated a short-term shock to the informal sector with the increase in the refugee population, which could have led to economic decline. However, the Colombian formal economy may actually benefit from the current situation. Private consumption increased by 3.2% in 2019 and the OECD expects it to increase by another 3.2% next year [14]. This increase in household consumption has contributed to a 5.9% increase in the wholesale, retail, and transportation sector, which has in turn continued to expand the Colombian economy [15]. Initial fears that unemployment would rapidly increase have been proven unfounded, as from 2016 to 2019, it has remained between 9.2% and 9.5% [16].

Although the crisis and subsequent spike in supply of labor threatened to destabilize the Colombian economy, so far it has not. In fact, inflation has actually slowed from 5.5% in 2017 to 3.4% in 2019, and government spending has helped Colombia’s real GDP grow by 3.4% in 2019 [17] [18]. Moody’s Analytics has projected that Colombia’s real GDP will increase by an average rate of between 3.8% and 4.1% from 2018 to 2023 [19]. As a result of this crisis, Colombia may face short-term and long-term unemployment problems, as many of the 1.4 million Venezuelan migrants have yet to find employment within the economy. However, with continued government stimulus, crucial help from the international community, and continued economic activity and optimism, it seems that the Colombian economy stands to benefit in the long term from their approach towards Venezuelan immigrants.

Effects on Trade and International Relations

Beyond exerting pressure on the Colombian economy, the Venezuelan migrant crisis has severely harmed foreign trade and polarized the world’s superpowers. In order to weaken Maduro’s rule, Trump has imposed economic sanctions upon Venezuela; these sanctions have only worsened the currency instability and hyperinflation in the country [20]. The U.S. has also pledged aid to Latin American countries hosting Venezuelan refugees, especially Colombia; the U.S. gave Colombia 391 million dollars in aid in both 2017 and 2018 [21]. The European Union has followed suit, with Spanish Prime Minister Sanchez announcing that the EU will give a 35 million euro aid package to Latin America [22]. While the U.S. and most of the international community have expressed support for the Venezuelan people and denounced Maduro for passing the policies that brought about the migrant crisis, China and Russia have maintained support for Maduro [23]. China and Russia have focused on aiding the Maduro government instead of helping other Latin American countries accommodate the influx of Venezuelan refugees [24].

Because Colombia lacks the resources and infrastructure to accommodate all of the Venezuelan refugees entering the country, the Colombian government depends heavily upon the international community for support. The U.S. and the European Union have given support to the country, but the amount of aid that has been offered is far less than was given during the Syrian refugee crisis [25]. While the international community poured $7.4 billion into fighting the Syrian refugee crisis, only $580 million has been spent on the current crisis in Venezuela [26].

The Venezuelan economic crisis has been ongoing since 2016, and the refugee issue is only expected to worsen. The UN predicted that by the end of 2019, the number of Venezuelan refugees will have reached over 5.4 million [27]. Since Colombia has not been able to stem the flow of Venezuelan migrants into the country, the country is looking to international actors like the U.S to offer more financial aid and asylum to Venezuelan refugees. The Colombian economy and Venezuelan migrants can both stand to prosper if the government can maintain stability and provide necessary services to migrants. Although the labor market is more competitive and Colombians feel economic and social discontent, the Colombian economy continues to show consistent growth in the short term. Colombian economic prosperity, however, will require the international community to alleviate the burden currently carried mostly by Colombia and Venezuela’s other neighbors, Brazil and Guyana. As this refugee crisis continues, it is critical that the international community lend support to host countries like Colombia in order to help them maintain stability, aid incoming refugees, and improve people’s lives. The Venezuelan crisis is a global issue, and a global solution is necessary to solve it.

Kelly Shen is a freshman studying Business, International Studies, and French through the Huntsman Program at the University of Pennsylvania.